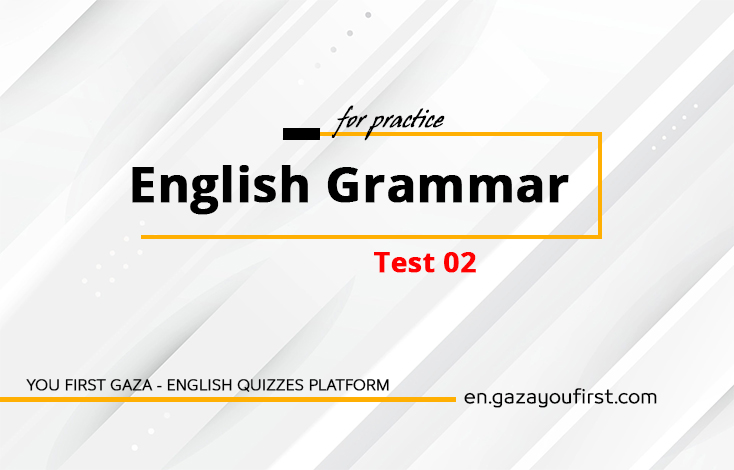 Test your English grammar with this free online test

Want to know how good your English is? With our free English level test, you’ll get an understanding of your knowledge of English grammar and find out where you need to improve. The test consists of 39 short multiple-choice questions about English Grammar. We suggest you take 10-15 minutes to complete the test. As we provide the answers at the end, the test is only meant for fun and is not an accurate placement test. 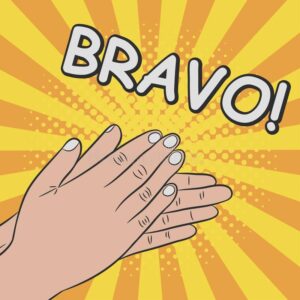 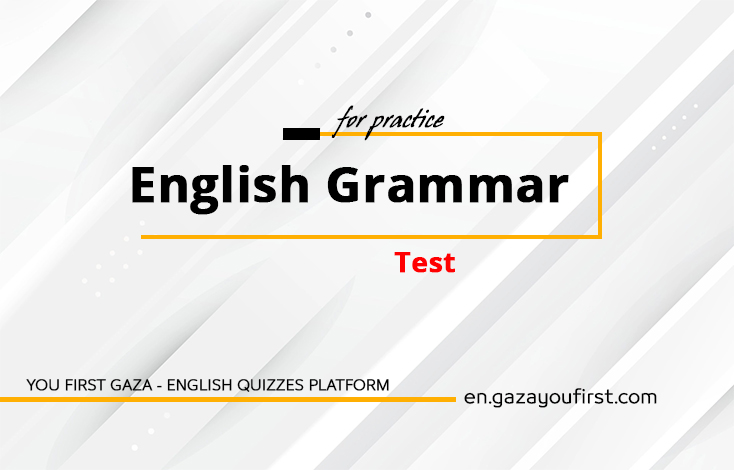 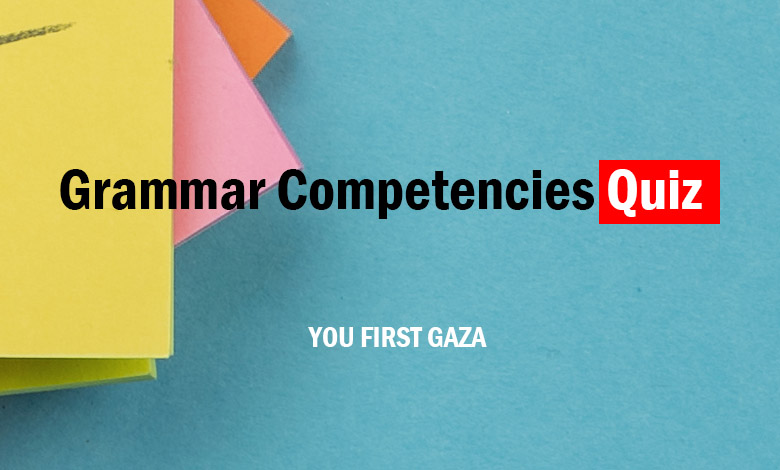 ABOUT US
You First Gaza draws its inspiration from good people’s social and emotional values centered around creating a positive change in the besieged Gaza Strip we live in.
Contact us: info@gazayoufirst.com
FOLLOW US
© You First Gaza 2023
Go to mobile version